Maybe you can't fit everything you want to say into one sentence. If you still want to fill this space, do it in a smaller font. Make sure you aren't overloading your visitors with information.

Josh Hellyer is a Canadian media producer, author and social entrepreneur. Hellyer was born and raised in Norfolk County, Ontario. He quickly rose to success in the television world by becoming a producer for Canada’s most watched television shows, including Canadian Idol, Deal or No Deal Canada, Canada AM and So You Think You Can Dance Canada. In 2012 Hellyer hosted and produced a series of pilot episodes for a web-series called 'The Josh Hellyer Show'. Hellyer’s first book of essays entitled Give Life a Squeeze; Juicy Observations from My Life’s First Quarter , was released in 2007 followed by Honestly It Will: Reminders for the Insta-Generation released in 2015.  Hellyer is an internationally recognized and award winning mental health advocate and innovator. Hellyer is the founder of the Campaign to #FACEIT , a global campaign to reduce the stigma associated with mental illness by personalizing the ubiquity of the issue. He's also developed the united-4-strength Mental Health Support Navigator Portal . Additionally, he's the founding supporter of the Reconciliation Education Program; 4 Seasons of Reconciliation. He's also developed an Indigenous employment and mentorship initiative called Our Children's Medicine which is active in 39 communities across Canada and has helped over 1,200 Indigenous job seekers achieve employment. He is the founding Director of the Candian Foundation for Mental Wellness , an organization with the mandate of supporting the development of culturally centred mental health practices in remote Indigenous communities. Hellyer resides in Toronto. 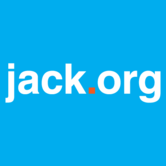 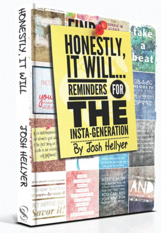 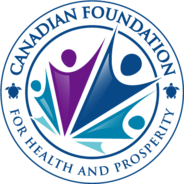 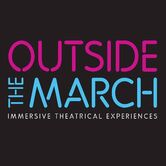 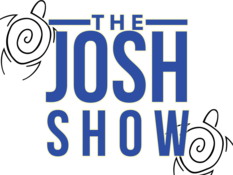 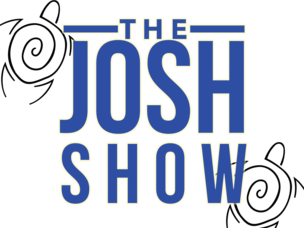 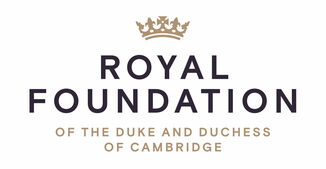